I would like to sell one of my Dan Wesson Valors. The firearm comes with the original box, manual, Dan Wesson bushing wrench, two (2) stainless steel 8 round DW magazines. The previous owner had custom work done on it by Severns Customs of Juliet, TN. The firearm was hard hat treated, had an 11 degree flush target crown on the barrel muzzle installed, was dehorned, had the Ed Brown maxi-well installed, had a 3.75 pound trigger pull adjustment, and had a thick-flange barrel bushing fitted to the barrel and slide.*I've never shot it and from all appearances, it doesn't look like the previous owner put many rounds down range either. I'm asking $1200 FTF near PGH airport.

Just curious, what is " hard hat treated"? Was it originally SS without Duty Coat?
T

Sk8r said:
Just curious, what is " hard hat treated"? Was it originally SS without Duty Coat?
Click to expand...

Yes, that is correct. The original box is marked as SS. From what I've read, Severns Hard Hat treatment is exceptionally durable. Sounds like the process is similar to DW's Duty Treatment.
J 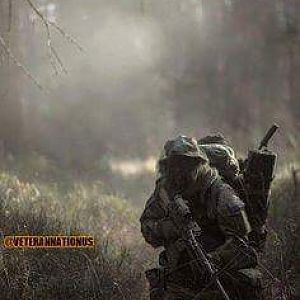 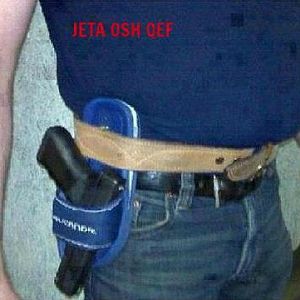 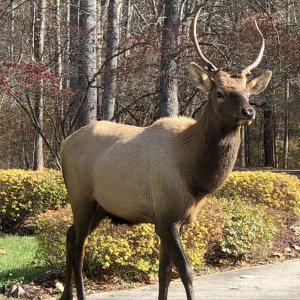 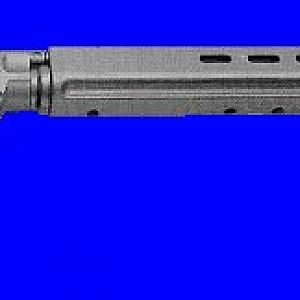