Perhaps I missed it but I didn’t see a whole lot of discussion about cops shooting and killing the wrong guy at the mall on Thanksgiving Eve. The young man killed, was legal to carry concealed. His father was a cop in a different town in Alabama (from what I saw in an earlier article).

Cops responding to the mall shooting saw someone “brandishing” and running away from the scene. Now they’ve apparently caught the correct shooter:
http://newser.com/s267931

According to the article above, the young man killed was an acquaintance of the original 18 year old that was assaulted (shot but not killed; after a verbal altercation in the mall with the perp).
—-
After a shooting, the common thing taught is to “re-holster your weapon” (get it out of sight?). For this very reason - cops tend to shoot first and ask questions second. [Especially if someone has been shot and is laying on the ground bleeding and the cops see somebody else with a pistol in his hand and running away from the shooting scene...a pretty normal reaction in my judgment]. As it turns out, the wrong decision in this case.
B

need more facts and would like to see the cops vest camera video and mall videos before deciding who did what wrong. I agree though ,that his gun should have been holstered. In fact I feel that UNLESS you are a cop(on or off duty) or you and your family are at risk.... you run if you can instead of confronting thugs or terrorists JMHO

When people don’t run, resist or pull a weapon on LEOs, they don’t get shot.

Speaking as an instructor, there is "draw" and there is "holster".

There is no "re-holster".

I’ve read a few articles about this. Lots of misinformation from the get go. I don’t think the cops or the investigators know what going on or what happened at the scene.

Jammer Six said:
Speaking as an instructor, there is "draw" and there is "holster".

There is no "re-holster".

Yes, while I have seen that term used on the ‘net, it’s never heard it during any training.

There is no "re-holster".......This is INCORRECT advice, and very dangerous as the original poster gives an example of.
As Bender points out, I have never heard this advice in any REAL training. Actually the opposite. Even Off duty Police Officers are taught to Visually and verbally identify themselves and NOT display a weapon unless the situation calls for it. Don't endanger your life or the lives of your loved ones by making decisions based on "Internet Advice".......It can get you killed. 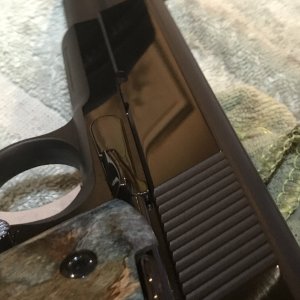 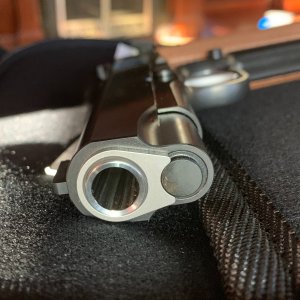 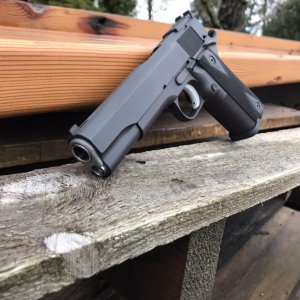 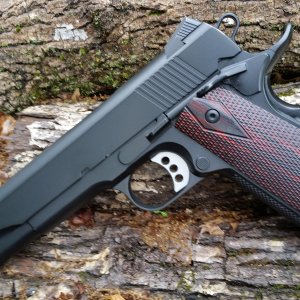 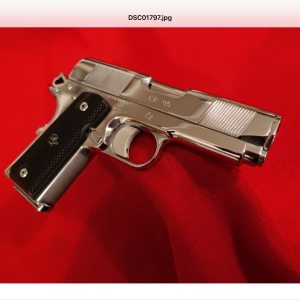 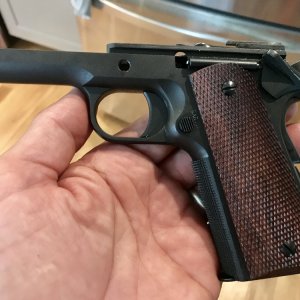 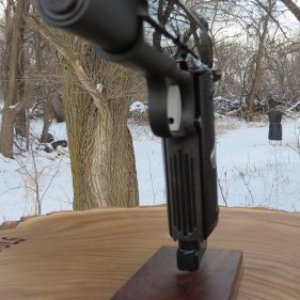