He is a retired firefighter/paramedic from Florida that spent the last 7 years of his career in an Administrative Chief position with SJCFR. Preparing for retirement 10 years ago he joined a local gun club, and has been the President/CEO of the club for 5 years now. He became enamored with the 1911 the first time one was put into his hands. You know that feel when you grip a gun that just fits. That Kimber commander was shot at many IDPA matches state wide, and still has a special spot in the safe as the first of many 1911's to follow. The most recent addition to the stable is a custom government model that was built on a Nighthawk frame and slide - through a program from Deep River Custom Guns in NC. He attended a 7 day class that taught the design and techniques used to build a custom 1911. On day 7, the custom gun was fired from a ransom rest at 50 yards at the Montgomery County Community College (one of a handful of colleges offering a gun- smithing degree). The gun passed muster, producing a 1.56" 5 shot group. There is nothing like hand-fitting your own 1911 and having it end up being the best one you own. So he is a 1911 guy for sure, but shoots Glocks, CZ's, and an occasional revolver. He still competes in IDPA, 3-gun and other action matches, but these days at the local level only. And yes, the newest 1911 can shoot way better than he can. btw this is the first 'thread' he has ever created, so please forgive any errors or faux paws.

Welcome from CT
B

I am guessing you had to supply your own frame and slide? or did you decide to get the NHC products before the class as a preference ? how about all the other parts?

An interesting third person take upon a member.
I thank him for the “getting to know “FLChief”, he is welcomed

boatdoc said:
welcome and thank s for the wonderful post

I am guessing you had to supply your own frame and slide? or did you decide to get the NHC products before the class as a preference ? how about all the other parts?
Click to expand...

Deep River transferred the NHC to my FFL before the class (as they could not sell it to me there because I am not a NC resident). I brought the frame to the class and they provided all of the remaining parts in a bin at my work station. There were 8 of us in the class, so each had a bin of parts. Mostly EGW parts but a couple of WC and NHC parts as well. The slide was NHC with the cocking serrations and sight cuts. The rear bomar sight cut was interesting as it has a portion that is usually cut out still in place at the back of the slide. Am experience I highly recommend to anyone with the time.

thanks. Just livin the dream!

Bender said:
An interesting third person take upon a member.
I thank him for the “getting to know “FLChief”, he is welcomed
Click to expand...

Tell that guy an old guy from Illinois
says Welcome!

It's good to know that Zoid isn't the only "1st person challenged" Fanatic on the site . 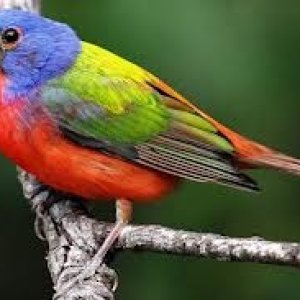 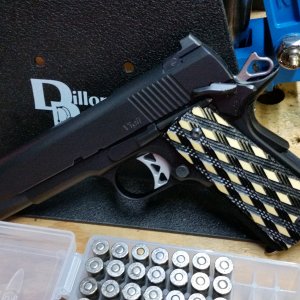 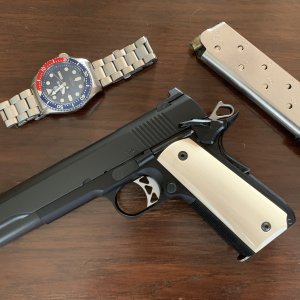 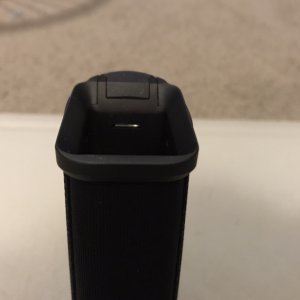 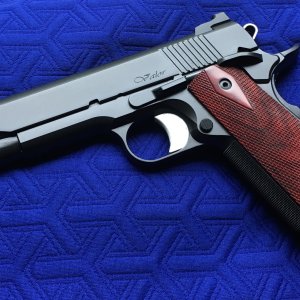 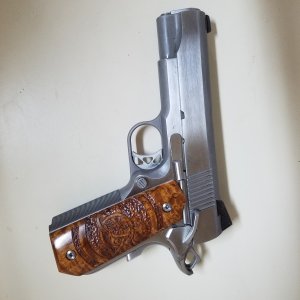 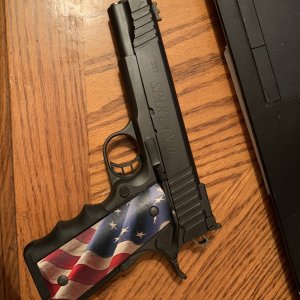