A few years ago I was taking the Patrol Rifle course at Thunder Ranch while Clint Smith was still in Texas. Had my Wilson Tactical Custom in 5.56. Knocking the center out of the target and the guy next to me was struggling. All over the place and multiple misfires and jams. Was using the Thunder Ranch Special I think by Les Baer. Called an Instructor over and explained the situation and commented that I was shooting flawlessly. The Instructor, an old grizzled guy, came over and stated that it must be his shooting, that his gun would shoot circles around my Wilson, and walked away. The guy asked if I minded that he shot my rifle and handed it over. He began to shoot one inch groups, Eotech sights, and called the Instructor back over and showed him the results. He shook his head and very disgustedly, albeit sadly, took him and his rifle back to the safe area and stripped the rifle down to see what the problem was. Not sure what the problem was or if it was remedied. Took many courses in Law Enforcement with that rifle, carried it with me in the Patrol car, and still enjoy taking it to the Range to shoot. Never a problem. My first dealing with Wilsons was a number of years ago when I called down and he answered his own phone. I sent him a Colt Govt 1911 and he modified it so I could shoot what is now called IDPA. Turn around was about two weeks. Still have it. Times have changed, have they not? 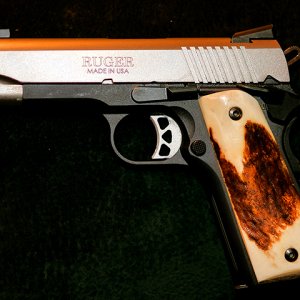 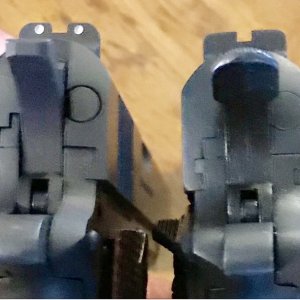 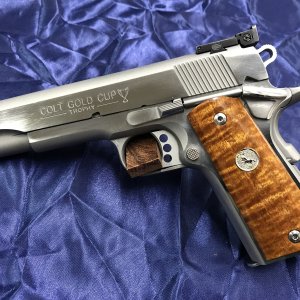 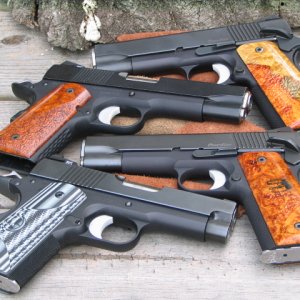 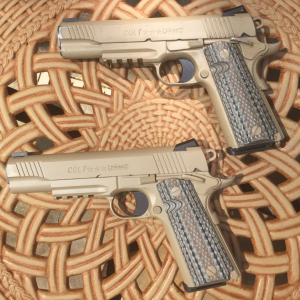 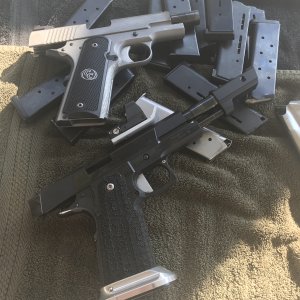 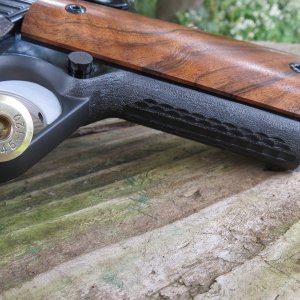