Why Sharks Circle You Before Attacking

Two great white sharks swimming in the ocean spied survivors of a sunken ship.
"Follow me son" the father shark said to the son shark and they swam to the mass of people.
"First we swim around them a few times with just the tip of our fins showing." And they did.
"Well done, son! Now we swim around them a few times with all of our fins showing." And they did.
"Now we eat everybody." And they did.
When they were both gorged, the son asked, "Dad, why didn't we just eat them all at first? Why did we swim around and around them?"
His wise father replied, "Because they taste better if you scare the sh*t out of them first!"
No need to thank me, I just try to learn something new every day.
You must log in or register to reply here.
Share:
Reddit Pinterest Tumblr WhatsApp Email Share Link 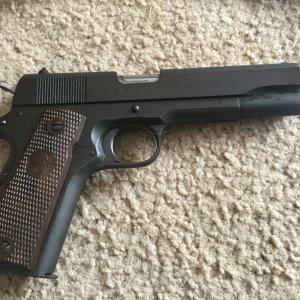 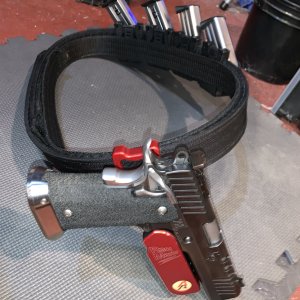 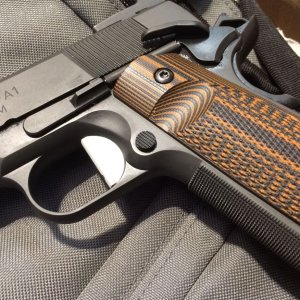 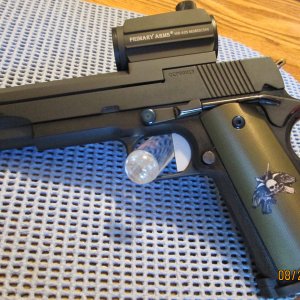 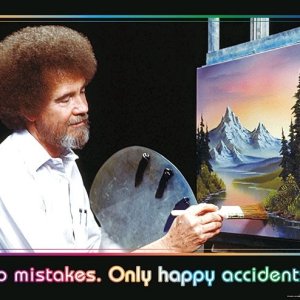 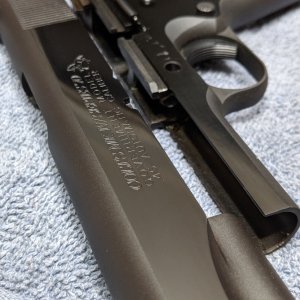