My new Wc CQB was not releasing the slide stop when I was slingshotting the slide to load the gun . Tried with and with a magazine in the magwell to see if the slidestop would release when pulled back. nothing worked.I was going to have to send it back.

at the last minute, I did a net search and found one victim relating his gun had this ssue and reloving the POS shock buff, fixed it for him...AND FOR ME. the shock buff, although a good idea in theory , is a PIA in real life. this is my third and last problem to be caused by them. I am done. no more in my guns.

just thought I would pass this on for anyone else having any slide movement issues and having a shock buff in place. REMOVE the shock buff and see what happens

Yeah, I used them when they came with the gun. Anymore I steer clear of them. A malfunction waiting to happen.

It is a solution for some problems but those problems can also be addressed through a properly built pistol and spring tune.
B

makes me wonder how much $$ WC spends on having guns come back to fix the problems caused by shock buffs?

IMHO, at best it’s a solution to a nonexistent problem, and at worst it’s failure waiting to happen.

It does seem odd that the only guns I own that included them NIB were Wilson Combat.
Last edited: Sep 13, 2018

I used one once and won't again.

Thought the theory behind them was sound but unless you change them after every few firings they just fall apart...

A JAM WAITING TO HAPPEN! 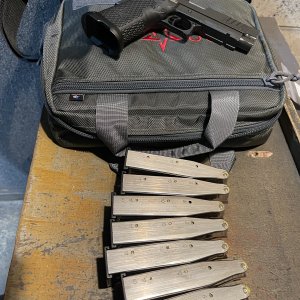 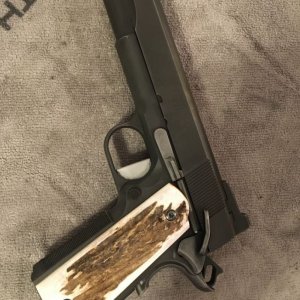 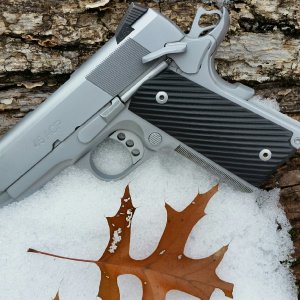 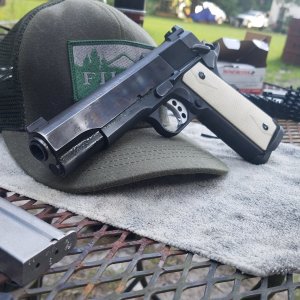 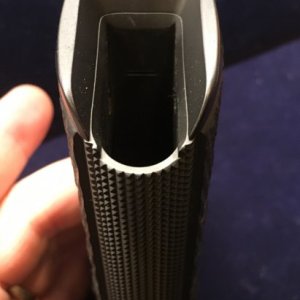 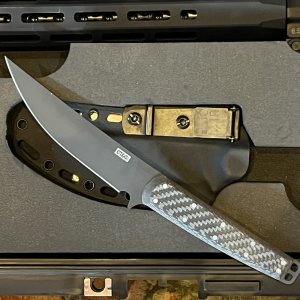 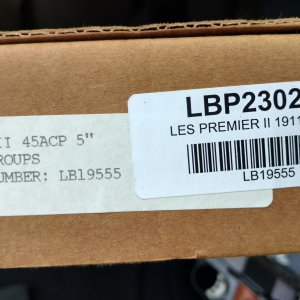