hi i am scott in wisconsin. i have been around guns since i was 9. that’s a very long time. i have owned 1911’s since 1980. i shoot several shooting sports , including trap , sport clays , IDPA and IPSC although the last two not recently. I am an NRA basic pistol instructor. i have built a 1911 out of parts for my daughter. so i know a bit about how they function, but i am not an expert.

i carry a gun every day, i can not carry at work, but i carry every other place. i occasionally carry a ten mm 1911 colt delta elite. i feel very well armed with it. i more typically carry a shield in 45acp.

i like my dan wesson and les baer ed brown 1911’s but i have other colts and several other brands.

Welcome from south of the cheddar curtain! 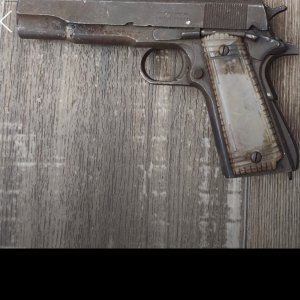 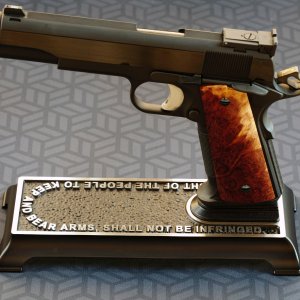 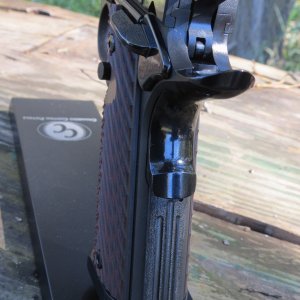 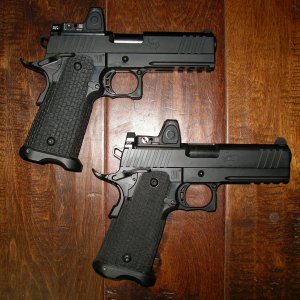 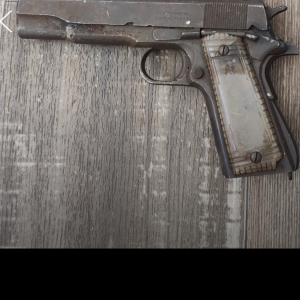 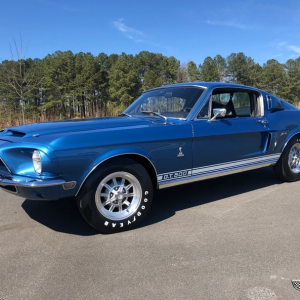