or take up...how much do you guys really want, like , or have in a trigger.

personally, I strive for a dimewidth...not always easy to achieve.

I never really thought about it that way. I just know what feels right.

Unless I’m confused, I thought “take up” was before the trigger break and “over travel” was after.

Aren’t they two separate deals? Are you asking about pre-travel or over-travel?

I could say a dime width of pre-travel would be acceptable. Really depends on the trigger and the sear. The trigger must have enough slack or pretravel to operate properly.

On a Harrison trigger with the “blind file to fit screw” all you can do is file it until the sear clears the half cove shelf. I then remove a bit more.
Last edited: Apr 2, 2018

See I learned something again. 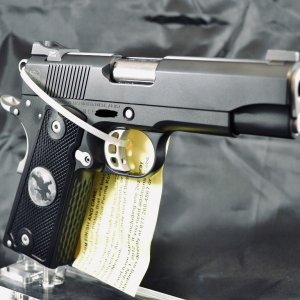 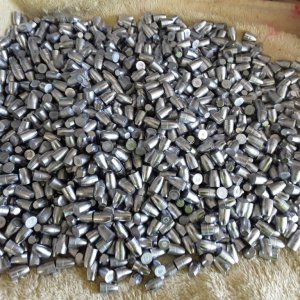 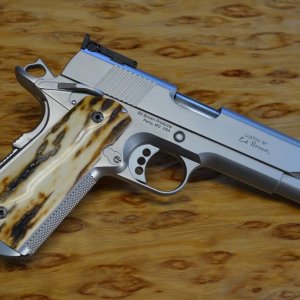 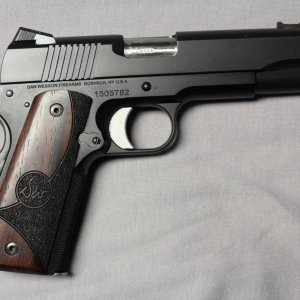 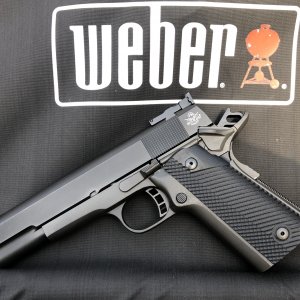 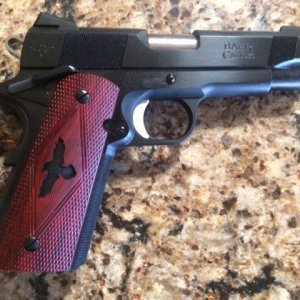 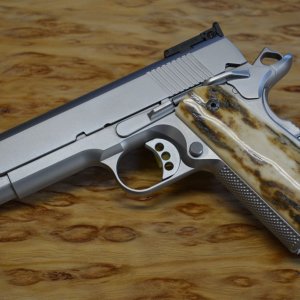