A blonde calls her boyfriend and says "come over here and help me, I have a killer jigsaw puzzle, and I can’t figure out how to get it started.”

Her boyfriend asked, “What is it supposed to be when it’s finished?”

The blonde said, “According to the picture on the box, it’s a tiger.”

Her boyfriend decided to go over and help with the puzzle. She let him in and showed him where she had the puzzle spread all over the table. He studied the pieces for a moment, then looked at the box, then turned to her and said, “First of all, no matter what we do, we’re not going to be able to assemble these pieces into anything resembling a tiger.”

He took her hand and said, “Second, I’d want you to relax… Let’s have a nice cup of tea, and then…” 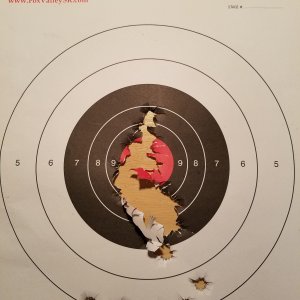 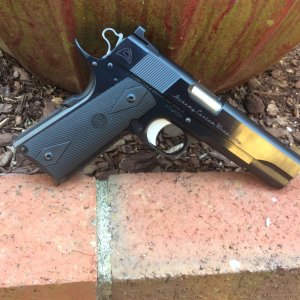 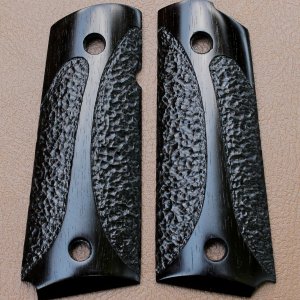 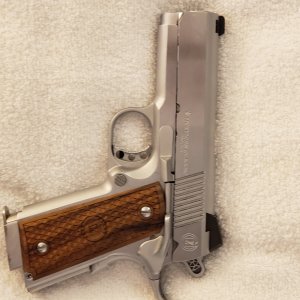 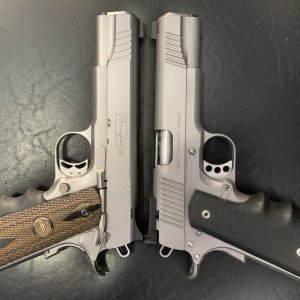 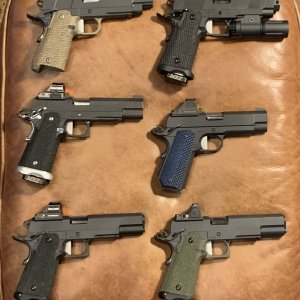 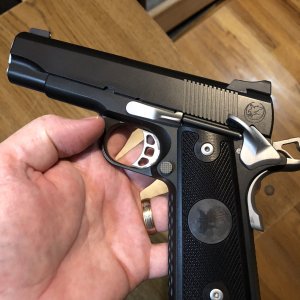