A new monk arrives at the monastery. He is assigned to
help the other monks in copying the old texts by hand.
He notices, however, that they are copying from
copies, not the original manuscripts. So, the new monk
goes to the head monk to ask him about this. He points
out that if there were an error in the first copy,
that error would be continued in all of the other
copies.

The head monk says, "We have been copying from the
copies for centuries,
but you make a good point, my son." So, he goes down
into the cellar with one of the copies to check it
against the original.

Hours go by and nobody sees him. So, one of the monks
goes downstairs to look for him. He hears sobbing
coming from the back of the cellar, and finds the old
monk leaning over one of the original books crying.

He asks the old monk what's wrong, and in a choked
voice came the reply...

"The word is "celebrate."


and on that note----Merry Christmas to all the fanatics( you know who you are). happy and healthy new year. be safe and enjoy 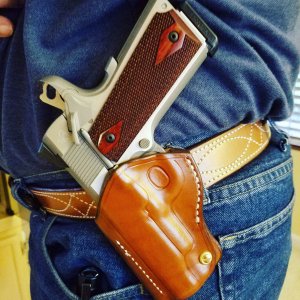 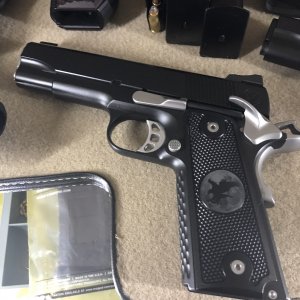 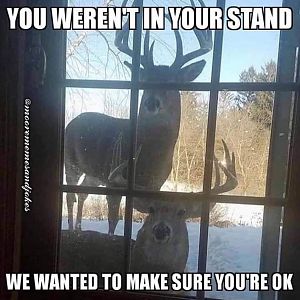 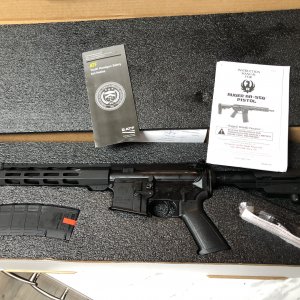