Hi. I just got back from the Camp Perry National CMP (Civilian Marksmanship Program ) pistol matches and it was quite an experience. I competed in bullseye shooting matches back in the late sixties and seventies but haven't officially competed in the last 30 years. Watching over 500 people compete with pistols (primarily 1911s) at 50 & 25 yards is very impressive. I was there to support the Navy Team and make an award of a custom .45 ACP match pistol. I'll try to post an overview of what went on there during the next few days for those that might be interested. Right now I need a beer (or two) and some sleep following a 10 hour trip back home.

I live 25 miles from camp Perry I really need to check this out at some point. Interested in the info

I would love to get out there to see the pistol shooting. I’ve been ther to watch hi-power rifle. I’m always amazed with the facility, the organization of the event it’s just an all around good time. Usually rather hot, but, is what it is.

OK. Rather than trying to describe the matches at Camp Perry in detail I'd recommend that you go to thecmp.com and look at the National Matches section. There's also a lot of other good info on the website. The national matches started on July 9th with the NRA championship events. The NRA has very different rules regarding what's allowed in the competitions as far as pistol modifications and the use of optical sights. The CMP is far more restrictive and, except for the .22 rimfire events, you must be shooting a "service" pistol (or a commercial equivalent model) with iron sights and a trigger pull of at least 4 lbs. I arrived there on Friday afternoon while they were conducting the Small Arms Firing School (SAFS) courses. If you intend to go shoot at Camp Perry I would highly recommend that you attend one or more of their courses. They're not that expensive and you'll come out of there knowing everything you need to know for the matches. The CMP matches started with some preliminary EIC (Excellence In Competition) matches in which you could actually earn "leg points" toward becoming a Distinguished Shooter. These also provided an opportunity to warm up for the big matches on Sunday. The two most important matches on Sunday were the Presidents 100 and the NTI (National Trophy Individual) pistol match. Following those were the team matches. It's a very long day for those competing in both the individual and team matches. Fortunately, this year the bugs weren't bad, the wind wasn't overpowering, and there was no rain. I'll just finish up by saying that my match pistol award went to the highest scoring, non-distinguished, military shooter in the NTI match. The winner was the junior member of the Army Marksmanship Unit at Fort Benning. Not exactly a big surprise. 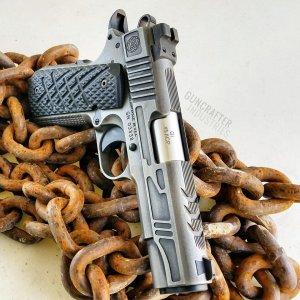 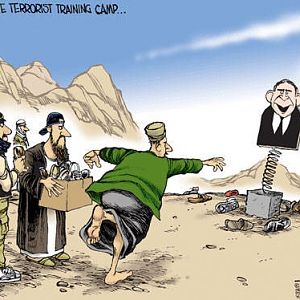 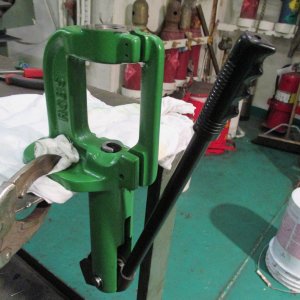 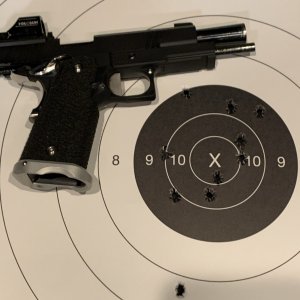 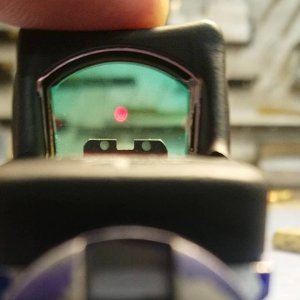 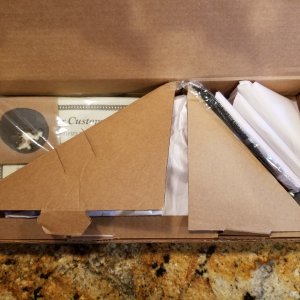