There is nothing left to say.

The fact that no one has been arrested, let alone, at a bare minimum all those caught committing voter fraud on film and including these mules on film and gps still have not been arrested tells the whole story. This is more a matter of “sh*t we F’d up and were filmed” than “wow a crime has been committed”.

Today congress subpeaned a couple republican members to find out what they knew about 1/6………but, stealing the election……crickets and not a court or AG in the country will take up the case. NOTHING TO SEE HERE……….“I am SHOCKED to find there is gambling going on here”

WE ARE BEING PLAYED!!!!!! At best the whole thing is the Harlem Globe Trotters vs the Washington Generals…….shut up and pay ”your” taxes serf!

Real Americans should be ashamed of themselves.

The DOJ will do nothing. It is the DNC Guardian
B

MAGA said:
The DOJ will do nothing. It is the DNC Guardian
Click to expand... 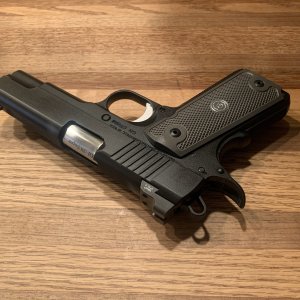 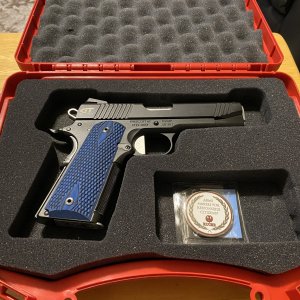 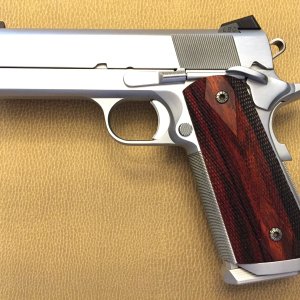 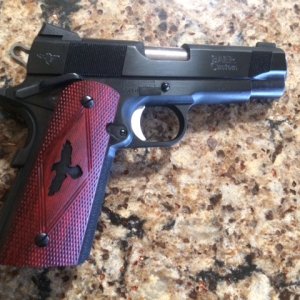 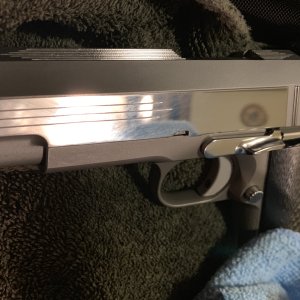 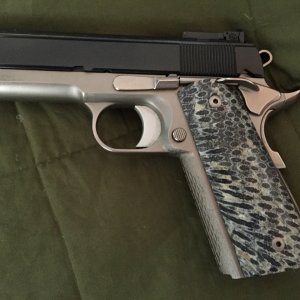