when I wrote him, urging him to vote against any sort of gun control agenda and honor his oath...........

Thank you for getting in touch with me concerning gun safety. I appreciate you sharing your views.

Episodes of mass shootings in America have become far too common. I refuse to believe that we are helpless in preventing senseless attacks of this nature from occurring. As legislators, we cannot truly say we are doing what it takes to keep Americans safe until we are willing to pass commonsense laws to keep weapons of war out of the hands of terrorists and violent criminals.

I have always respected the Second Amendment rights of hunters, collectors, and other law-abiding gun owners. No one is trying to take away their guns. But when Americans are not safe in their schools, movie theatres, and houses of worship, it's clear something must be done to curb gun violence.

I supported the original federal assault weapons ban in 1994, and I voted to renew it after the Sandy Hook tragedy, because weapons of war do not belong on our streets. I've supported legislation to close loopholes in our background check system so that people who buy guns on the internet or at gun shows have to go through the same background checks as law-abiding gun owners who buy their guns at stores in Ohio. I also supported the bipartisan Fix NICS bill to strengthen our background check system by requiring federal agencies to better report information to the database. This legislation passed in the 2018 omnibus spending package.

I've also supported legislation to prevent people on the terrorist watch list from buying guns, because if you're too dangerous to get on an airplane, you're too dangerous to buy a deadly weapon. I have supported repealing language that prevents the Centers for Disease Control and Prevention from conducting research into the causes of gun violence and fortunately, members have agreed to lift the ban in the recently passed omnibus spending package. This is a significant step for gun violence research but there is so much more we can do to decrease gun related deaths.

Unfortunately, for too long, the gun lobby, led by the National Rifle Association (NRA), have prevented commonsense legislation on gun violence from being considered or passed by Congress. Any information indicating that I have accepted NRA contributions is false. I have never accepted any contributions from the NRA and I never will. But despite their determination to stand in the way of safety measures, I will continue to fight for commonsense, constitutional legislation that will protect our citizens from gun violence.

While legislation will not prevent every shooting, commonsense changes will certainly save lives and reduce the risk of future mass shootings. As firearms-related legislation comes before the Senate, I will keep your thoughts in mind.

Thank you again for contacting me on this important issue.

"I've supported legislation to close loopholes in our background check system so that people who buy guns on the internet or at gun shows have to go through the same background checks as law-abiding gun owners who buy their guns at stores in Ohio. "

He’s a [email protected] piece of sh*t. Have NEVER voted for that loser (voted against him every time), and NEVER will. 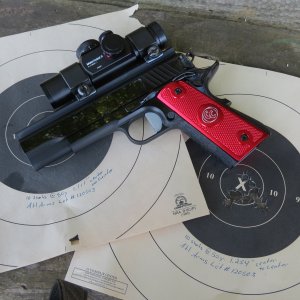 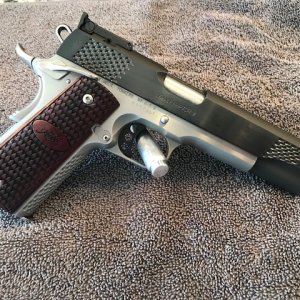 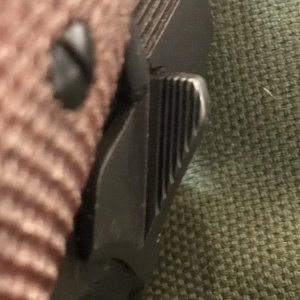 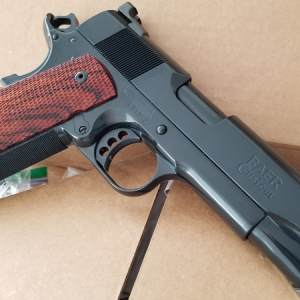 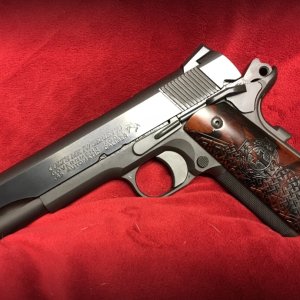 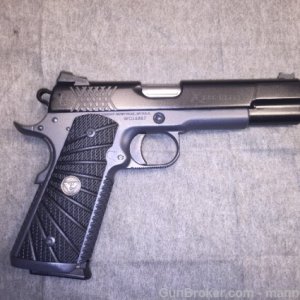