Hello to all.
So a little about me is in order I suppose. Originally from New Mexico but I've been in Georgia for a while now. Active duty Navy for 18 years, just killing time while I decide what to do when I grow up. Been a fan of the 1911 for some time now, daily carry is a Kimber 4" Raptor or a Brown Kobra Carry. But i also own a Dan Wesson, Spingfield Armory and Colts in assorted models. I also have several other assorted pistols and revolvers and a smattering of rifles, shotguns etc. I find myself with the problem of meeting very few firearms that i don't like, although i'm not overly found of polymer or striker fired. I'm starting to get into reloading and just enjoy learning more about firearms, both currently and historically.
I think that is enough for now but I should also mention that I may not be on much and don't often say a lot so I ask for your understanding in that.
Thanks for the add and I look forward to our interaction.
Rainyknight (in Georgia)

Welcome from CT.
B

welcome and thanks for your service

good luck with that growing up thingy

Thank you for your years of service and welcome! 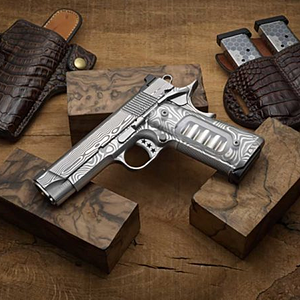 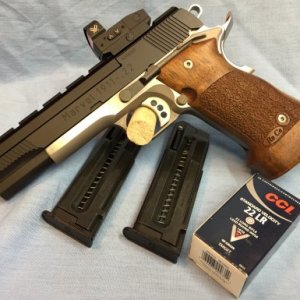 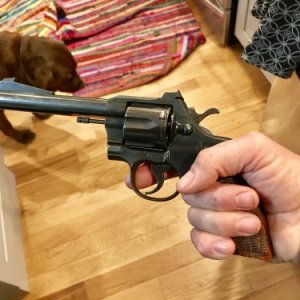 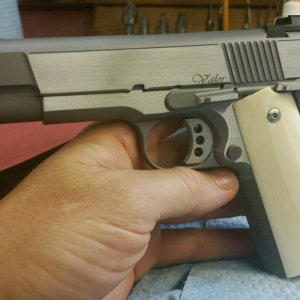 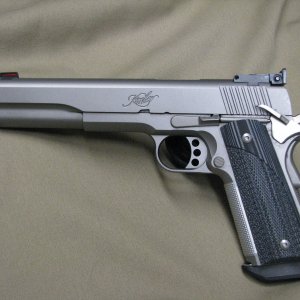 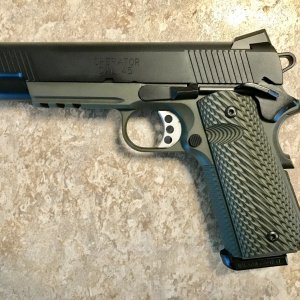 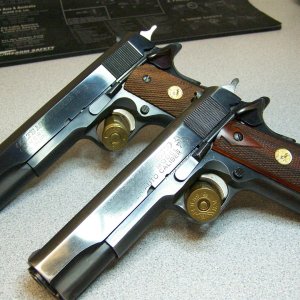