Madison Cawthorn cited for having a loaded GUN at an airport:

This is classic GOP on parade.

Tillis said measures that could form the basis of a deal include a pathway to citizenship for so-called Dreamers — young immigrants brought to the U.S. as children — border security upgrades, and a guest-worker program to alleviate labor shortages in industries like restaurants.


Not only is Cawthorn a potential problem for NC. You guys need to keep watch on Thom Tillis (R-N.C.) also.

Cawthorn is not a problem for NC. He's a MAGA Republican and he's hated by the left. Do you think he's the only Congressman packing a firearm in his luggage? He's simply the one Pelosi's minions decided to catch....twice.

Tillis is a RINO that does not represent the people of NC well at all. He's driven by greed and typically displays masterful skills at playing both sides of the fence. If he's actively supporting anything, I suspect it's because his corrupt ass is getting paid.

Old Communist vs. young Patriot.
District 11 voters will decide for them selves on May 17th if young Madison wins his primary.

You know tearing at a Candidate right before his primary is over is only helping our common enemies win.

Why not look into the emails we get in District 11 about all the positive things Madison Cawthorn has done in office.
So with dirty Nazi Pelosi & the RINO snake Krackin McCarthy working against Madison he has made America first a common
sound in Congress.

We get enough of why we should elect a Democrat AZZ kisser RINO it all get's lost in the constant buzzzz.

We must be really important.

Florida needs to get rid of their RINOS
Republicans, ironically, tend to be some of the largest obstacles in Florida attacking the Fla Governor, & President Trump

I say it's time to vote them all OUT....with 4 exceptions...Marjorie Taylor Green, Matt Gates, Lauren Boebert and Madison Cawthorn. There may be others that can be added who are exceptions, but they're not standing out in my mind like like the ones I named.

Mike A1 said:
We know WLOS news 13 in Sheville never let's us forget Madison did this & Madison did that.
Pukes at Fake news want Madison gone so bad & that's why we like him, for being a Patriot.

All my neighbors voted for Madison 3 times so far, & will vote him in again.

Madison has President Trumps endorsement & will fight like hell for America.

And the Left has hated him ever since LOL.
Click to expand...

Nope! not anymore.
Stick a fork in him, He is done.

I'm not in NC so I do not have a vote on this moron, but my opinion stands. Anyone that is so stupid to walk into an airport two different times with a pistol needs to go to work at McDonalds not in the US Congress.

Bob Lee said:
I apologize for calling him a clown, but i agree that if you are carrying it would behoove you to remember such things, even though I admit to being forgetful at certain times. ;-)
Click to expand...

Don't apologize, He is a clown! and now he is on his way out of office. The people of NC deserve better then this moron.


Another One Bites The Dust​

but, Work is not done. NEXT ONE please.

CECannonJr said:
I say it's time to vote them all OUT....with 4 exceptions...Marjorie Taylor Green, Matt Gates, Lauren Boebert and Madison Cawthorn. There may be others that can be added who are exceptions, but they're not standing out in my mind like like the ones I named.
Click to expand...

Down here we have Carlos Gimenez, better then the last socialist one that we had, but still a Rino. He have work to do.
Last edited: Wednesday at 8:55 AM
You must log in or register to reply here.
Share:
Reddit Pinterest Tumblr WhatsApp Email Share Link 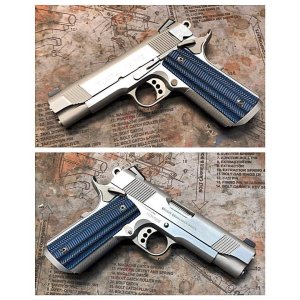 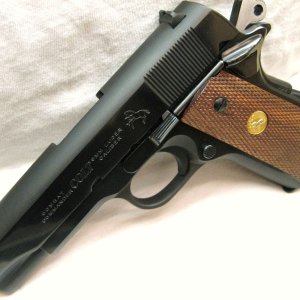 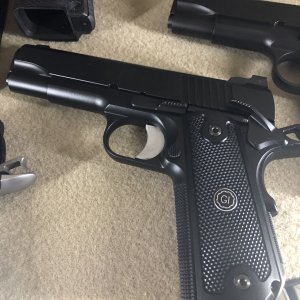 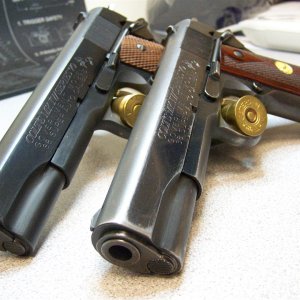 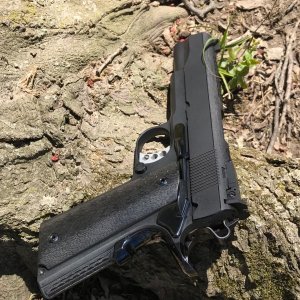 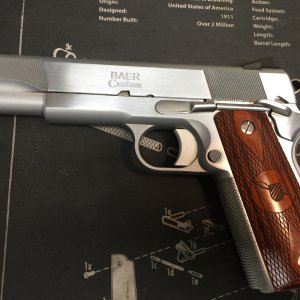 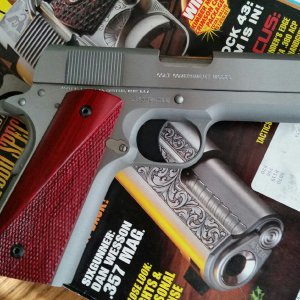