Hello
My name is Todd and I live just north of Wilson Combat & NightHawk Custom (in Missouri), And just 90 miles East of Black Rain Ordnance.
I bought my 1st 1911 5 years ago and it has been my EDC, CCW ever since. I know many have had problems with the brand I have, But i must have got lucky because mine has been great and the best pistol I have ever had. It's a Para USA Elite Officer ( .45 cal. ) and has many features only found in "better" guns
and except for a broken EGW HD extractor 3 weeks into owning it, I have never had a problem with it. and living where I do, I simply drove down to Wilson Combat and bought a "bullet proof" WC extractor, the same day mine broke and had it in and working later that same day. been flawless ever since.
in the last few years I have been building AR15's and really love doing it. And I know alot more about the AR's than I do my 1911 now.
if any of you ever have a AR question, feel free to ask me. whether it's about a certain AR ? or just some good places to buy parts from. from cheap to high end brands.

Thanks, is st. charles south of Colorado Springs? ( sounds familiar) I kayak alot too, mostly whitewater and mostly in Arkansas & the Southeast ( Tn., N.C., Ga.,W.V....)
I know about a lot of rivers out west, just never made it to any of them yet.
C

Welcome to the forum from northern Illinois Pappy.

Always nice to have someone who is a wealth of knowledge on another great firearm. That's how we grow as a community. Welcome again!
S

Thanks chuck, and I'm sorry you're in Illinois . I'm a lawbreaker when I travel thru Illinois, I don't do that unload my weapon and put mag's in other parts of truck when i drive thru the state. My neighbor is a retired chicago cop & detective. ( and Marine ) I'm about to build him a 9mm AR that uses his glock mag's. I've tried to convert him to a 1911, but he is stubborn and doesn't want to switch. I tease him all the time that glocks suck. I either drive thru southern illinois on way to visit my nephew and family in Indianapolis, or passing thru to go to Wisconsin where my ccw wasn't legal until I renewed it, to get past their idiotic start date. next time i will be legal in wisconsin. but still won't disarm myself when passing thru illinois. I visit a friends family with him in Baribou Wi. and go to Oshkosh for the EAA fly in ( i'm also a pilot)
Move to missouri when you get the chance, I can open carry, and or conceal carry.... my choice

and thanks spokes
Just got my 1st ar part from a company new to me in orlando, and am very impressed with it and the price is less than half what i usually pay. if your into AR's lookup gorillamachining.com for parts. My cheapest adjustable gas block that's good is $35, but from gorilla, I just got a better one with the gas tube for $18 !! bigger set screws and also melonited. I will be trying out more of their stuff in the future!

wow.... I can't believe all these welcoming reponses so quickly. thanks everyone!
I have been getting the emails for awhile and didnt realize that I wasn't registered on this sight until today when I wanted to look at pics someone had posted and was told I need to register before looking at them.

Pappy said:
Thanks, is st. charles south of Colorado Springs? ( sounds familiar) I kayak alot too, mostly whitewater and mostly in Arkansas & the Southeast ( Tn., N.C., Ga.,W.V....)
I know about a lot of rivers out west, just never made it to any of them yet.
Click to expand...

that's why i couldn't find a st. charles colorado. You're in Blues Country....too bad they lost in overtime today. when I saw Tarasenko was injured and Allen was in the net today, I was afraid they would lose. I'm just 20 miles west of Branson.

your probably not too far away from the "tactical ****" store. they have some good AR parts, but mostly glock pistols and parts.
I still give them a hard time about those glocks when i'm up that way.

this might be old on here, but I just came across this a couple of days ago.

it's the complete blueprint and specs for a 1911. too much for me to comprehend, but still neat to see it. looks like a lot of work went into this 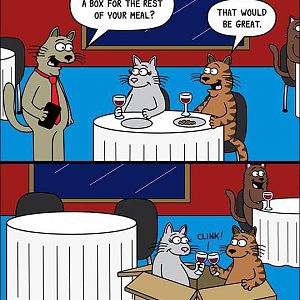 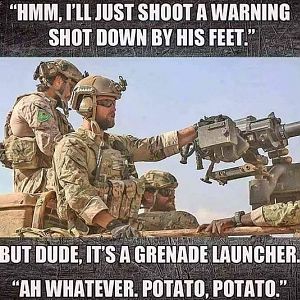 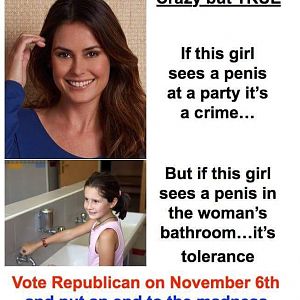 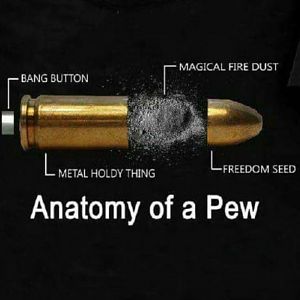