How to make a difference and piss off Bezos at the same time.....

This is your quarterly AmazonSmile Impact Report for Oct 1 - Dec 31, 2018. This report recaps your recent AmazonSmile activities and the donations you've generated for charity. Your charity, Second Amendment Foundation, recently received a quarterly donation of $14,466.23 thanks to customers shopping at smile.amazon.com.

As much as I use Amazon Prime, here's what really chaps my hindquarters about Bezos. He gives to charity basically jack squat as a percentage of his income, and yet he is happy to promote charitable giving from his customers.

He's like so many on his side of the political aisle, they expect the government to do it with other people's money, but not themselves.

I guess Jeff heard you (along with many others) because he increased his charitable donations by a major amount in 2018. We'll see if that continues in 2019.

No. 1 on the list for 2018 is a newcomer: Jeff Bezos. In the past, Bezos, who is the richest man in the world, has been criticized for his lack of philanthropic efforts. Last year, however, Bezos gave an estimated $2 billion thanks to the launch of his Bezos Day One Fund, which supports "existing non-profits that help homeless families," and is creating "a network of new, non-profit tier-one preschools in low-income communities," according to its site. Bezos, who is currently worth $136 billion according to Forbes, founded the fund with MacKenzie Bezos before they announced plans to divorce. She appears alongside Bezos on the list.
You must log in or register to reply here.
Share:
Reddit Pinterest Tumblr WhatsApp Email Share Link 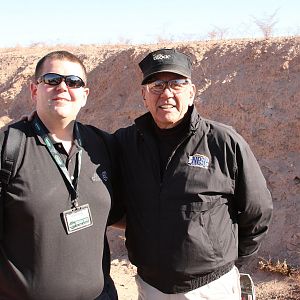 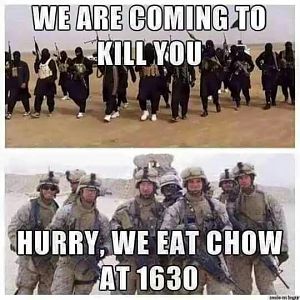 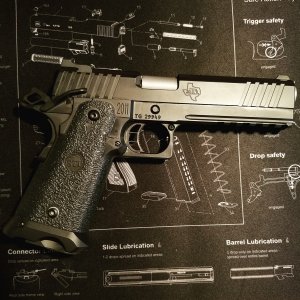