A couple of years ago I promised to build my friend and team shooter Alan a new set of wad guns. It's no secret that I'm slow, but I always come through, and here they are, one in .45Auto and one in 9mm.

A couple years later, Alan, along with Wes went on to win the two man team Championship for Chambers Custom at Camp Perry. I knew that the guns would have to be special then.

I didn't test it with my ammo since he shoots his own.

I did them in different styles, because, well, #Joecustom!

Alan and Wes now shoot for a different team for my friend Steve. But I hope these guns will serve him well for many years to come.

My oh my, Outta the park again Joe...

drooling is over now. time to post how beautiful the gun is. lucky friend gets not one but 2 a one off JCC guns .. bet he said nothing about the build time

Those red grips on a shiny blued gun are growing on me.

ThePlumber said:
Those red grips on a shiny blued gun are growing on me.
Click to expand... 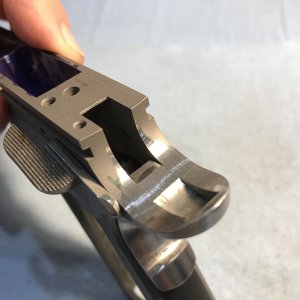 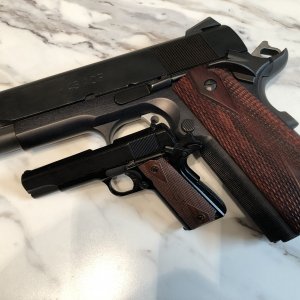 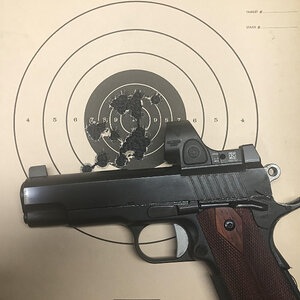 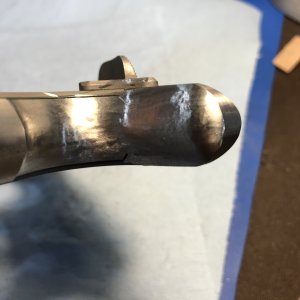 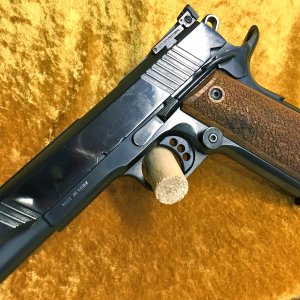 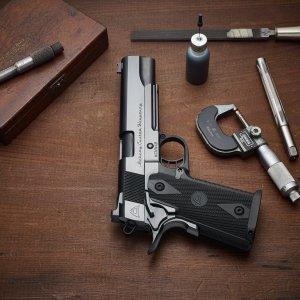 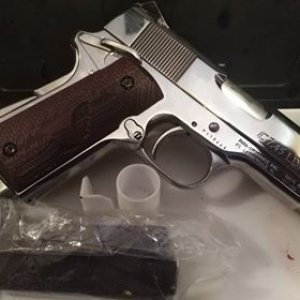